The blocks surrounding 60th and Market Streets in West Philadelphia have been seeing quite a bit of new development in recent years.  This development is being built by community groups and, now, private developers. On Market Street itself, several long vacant buildings on the south side of the street are being renovated or replaced by local community groups.  The renovations include replacing bay windows above the first floor with red and blue metal bays and converting first floor retail spaces into apartments. A few of the existing buildings from 6034 Market to 6038 Market have been demolished, as they were in very rough shape.  These lots were purchased by developer Lux8 Investments LLC and are being developed into a new apartment building that will resemble the other buildings on Market Street. This new building is being designed by Harman Deutsch Architects, who usually design buildings in North Philadelphia.

The new building will have thirteen rental units.  The units will include six studio apartments and seven one-bedroom apartment units.  The units’ rental rates will be mostly market rate, but will include a few units designated as affordable, even though overall rents in that part of the city are still relatively affordable right now.  Each unit will have a washer and dryer, and the building will have bicycle parking. The building will resemble the neighboring Market Street buildings by being three stories tall and by having the same kind of red brick and the same red and blue window bays that the other buildings have.  The first floor will have dark brick and a small lobby on the left side of the building. New street trees will be planted out front on the sidewalk on Market Street, something which is still not common under the Market Street El tracks. 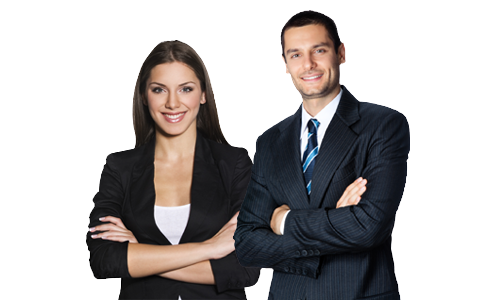 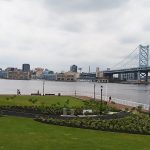 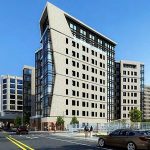