This new apartment building will have 327 rental units in a six story building. The apartment units will be studios, one-bedroom, junior one-bedroom, and two-bedroom units. Ten percent of the units will be preserved for tenants making 60% of the Area Median Income. The first floor will have amenities for the tenants, but some of the first floor could be converted to retail space later. The roof will have a terrace at the corner of 46th and Chestnut Streets and there will be a courtyard at the Chestnut Street entrance. The exterior will have beige brick with a pattern meant to match the neighboring school and some charcoal and brass metal panels. The building will have 92 parking spaces and 152 bicycle parking spaces, all accessible from Ludlow Street. 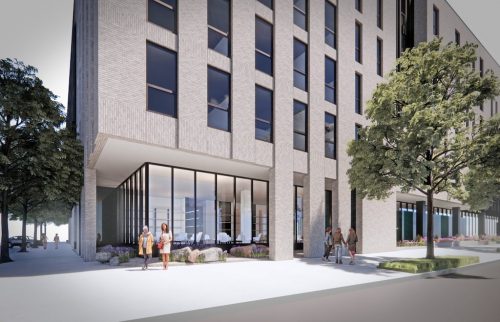 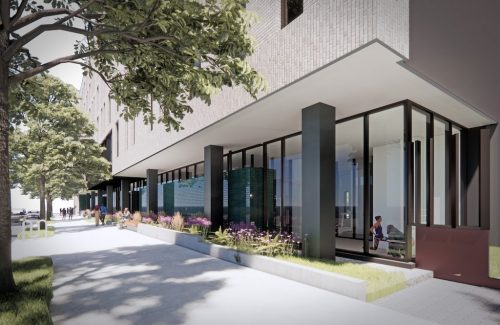 Expert Housing Market Forecasts for the Second Half of the Year 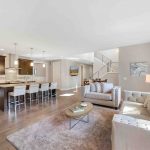 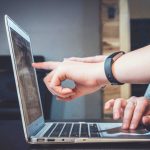 A Real Estate Professional Helps You Separate Fact from Fiction