This new building will be six stories and 62 feet tall. It will have 79 rental apartment units, eight of which will be deemed affordable units. There will be four retail units on the first floor along Spring Garden Street, with a total of 5,500 square feet of space. The development will have a sizeable courtyard in back, with a walkway leading to Spring Garden Street. A decorative gate will be at the entrance to this walkway on Spring Garden and there will be planters in front of the building and new street trees in back behind the courtyard. The facade will have porcelain panels and alternating angled window openings, and each unit in the building will have a balcony. A green roof will cover almost the entire roof and about 85% of the development will be green space or permeable pavement. An underground parking garage will have 27 parking spaces, including two ADA-accessible spaces and two spaces for electric vehicles, and the building will have 32 spaces for bicycle parking. 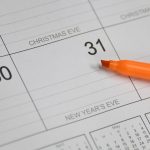 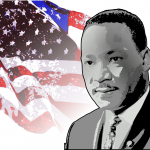